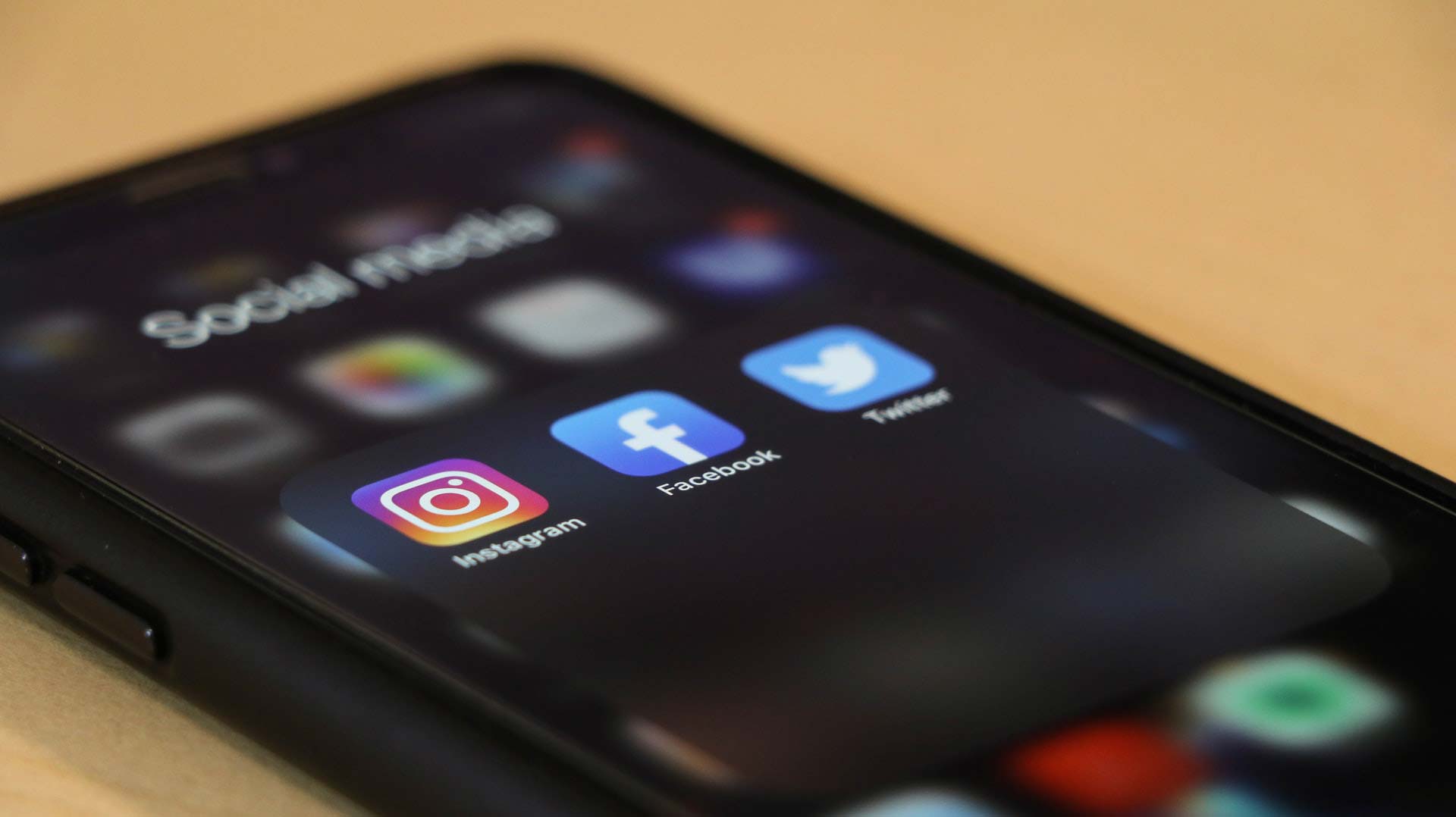 Good, Bad, and the Ugly of Social Media

Home » Good, Bad, and the Ugly of Social Media 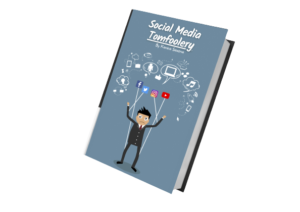 My Write-Ups No Comments