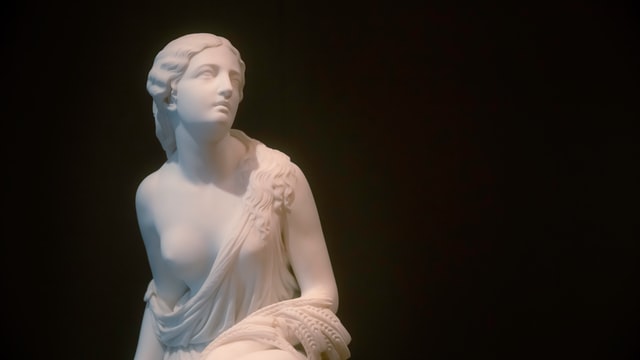 How Women Can Be Change-makers in Society?

We often blame society for wrong things, like the traditional belief systems, thought processes, etc. Little do we realize that we are a part of society and each one of us has a vital role to place in how society shapes us.

As members of society, the onus is on us to adapt to the new ways of the world and affect how society functions. However, we need to remember that the traditional value systems are not outdated and we need to strike a balance. We need to check what concepts and mindsets are detrimental to progress and change them while stressing the traditional value systems that are required for the positive growth of society.

I believe that women have a vital role to play in being change-makers in society. The reason for this is the fact that women bring new lives in to this world and play a vital role in nurturing future citizens of society.

Many a time women do not realize the huge impact they have on different aspects of the growth of the child. The kind of person a child becomes depends largely on how s/he is treated at home and what he sees and experiences at home.

In a patriarchal society, the male child is considered something special when compared to his female counterpart. He has special privileges that are not available to girls in families. This way of raising boys makes them grow up with the belief that they are special and can get away with anything. This culture at home empowers them to create chaos in society.

In some families, the parents may not exactly treat the boy special but how the female members, especially the mothers behave impacts the mindset of boys. Mothers in many families put themselves last and treat all other members special. They may become doormats for all others in the family. How the mother conducts herself has a great influence on what children grow up to become.

Mother is a role model in several ways. If she behaves like a “doormat” to others in the family, the son will grow up with the belief that this is how women are supposed to behave. He will expect a similar kind of behavior with the women he interacts with. And, he will find it difficult to comprehend a woman who is independent or stands up for herself. This will cause issues in all his relationships with women.

On the other hand, a girl child, who watches her mother behave like a “doormat”, will grow up with the belief that this is the way she is expected to behave. In case she grows up with a different kind of mindset and wants to do things to break the stereotype, she is ridden with guilt that she is doing something wrong. Unfortunately, the mother herself furthers this guilt by trying to insist on the age-old concepts.

This is where women need to act proactively and bring about a change!

Women need to break the age-old concepts of an “ideal woman.” The ideal woman as projected by the media is someone who is tolerant of what others do and does not take care of herself and her needs. She has generally been depicted as someone always available to do others’ bidding or the receiving end of all atrocities. Another concept that is furthered by books and media is that women need a “knight in shining armor” to protect them and take care of them.

We wait for government and other agencies to empower women. But true empowerment begins at home. It starts the day the girl child is born, how she is welcomed into the world empowers her. It is how she is treated at home that empowers her. She should be nurtured with love without putting unnecessary restrictions.

When women empower themselves and the girl child at home while inculcating the right values in their sons, they can bring about a major change in society.

Women have it in them to transform society and it is time they took their role seriously and brought about the much-needed change in society.

A book on women’s empowerment with a focus on self-empowerment. Written in a simple, conversational tone, the book has a wealth of information on the challenges women face and how to overcome them. It includes simple self-empowerment tips for women that can transform their lives and consequently society!

Kanika My Write-Ups No Comments